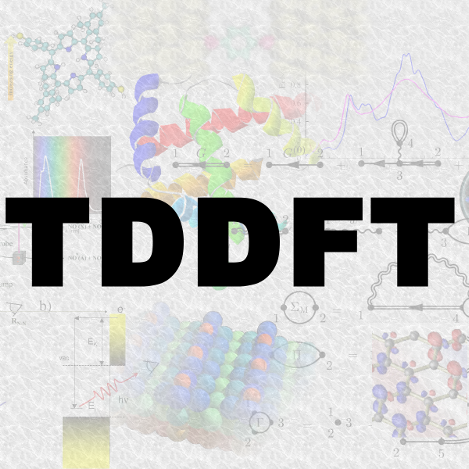 Time-dependent density-functional theory, though in principle an exact theory, does not permit us, in its standard approximations, to correctly describe optical absorption in solids. Contrary to the more cumbersome Bethe-Salpeter equation, in fact, TDDFT suffers from lack of good functionals to tackle the optical problem. The main reason being the wrong long range behaviour of the exchange-correlation kernel (or potential). The quest for a good functional is an old one, but still active today, because no satisfactory description of solids is possible at today, especially when it comes to systems with strong excitonic effects, like insulators.

First attempts manage to correct the wrong asymptotic behaviour with model kernels (either working in TD-current DFT, or with a long-range parametric component, or within the exact exchange framework): besides the fact that results are not always satisfactory, the main problems of these approaches is the dependence on parameters.
Our group has pioneered parameter-free kernel able to describe excitonic effects within TDDFT, but at a computational cost similar to BSE (F. Sottile et al., PRL 91, 056402 (2003)).

This research line is still quite active in the community, and recently a new wave of approaches gathered around the so-called bootstrap kernel, to which our group contributed with a refined method. Although much cheaper than BSE, the method still lacks stability and generality, leaving the description of wide-gap insulators essentially unsolved as today. To be continued.